We are proud to be sponsoring Dylan Murray. Dylan began his racing carer at the early age of 9 and quickly established himself as one of the sports rising stars. 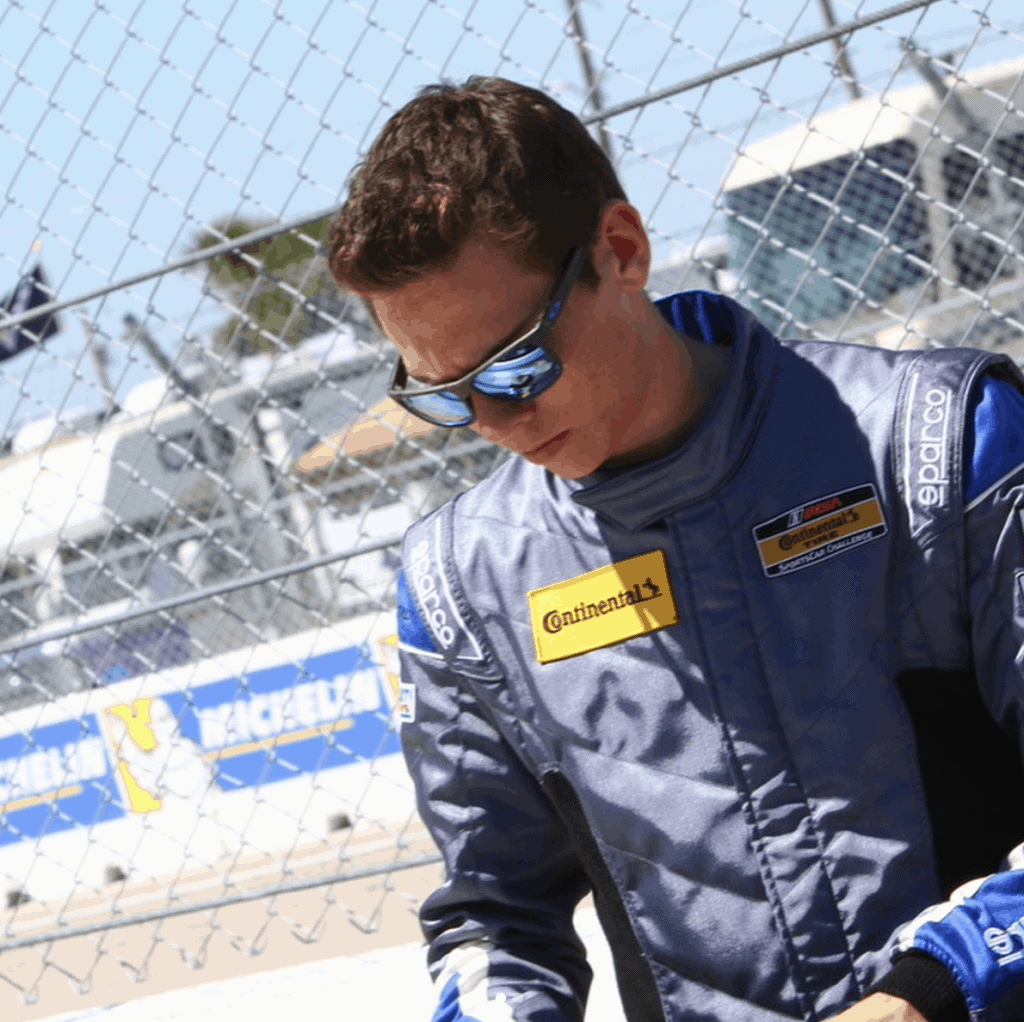 2017 brought Dylan his 12th championship and the “President’s Award” from Atlanta Motor Speedway. In addition, Dylan made his debut in NASCAR K&N series where he won rookie of the race, Coca-Cola move of the race and Brembo brake challenge awards. Dylan has over 60 career feature wins.

In 2016 he received the “Gorsline Scholarship” and David Ragan “Sportsman Of The Year” awards.

2014 saw Dylan competing in karts with numerous wins and also campaigning in Legends racing at Atlanta Motor Speedway, winning his first heat and feature race in the first Winter series race. He was also crowned the winter series Legend champion. 2013, Dylan won “3” championships, 2 were national and the other GSKA along with the divisional championship, defending his title from 2012.