The Proof is in the Data: DSC For Camaro is a Game Changer 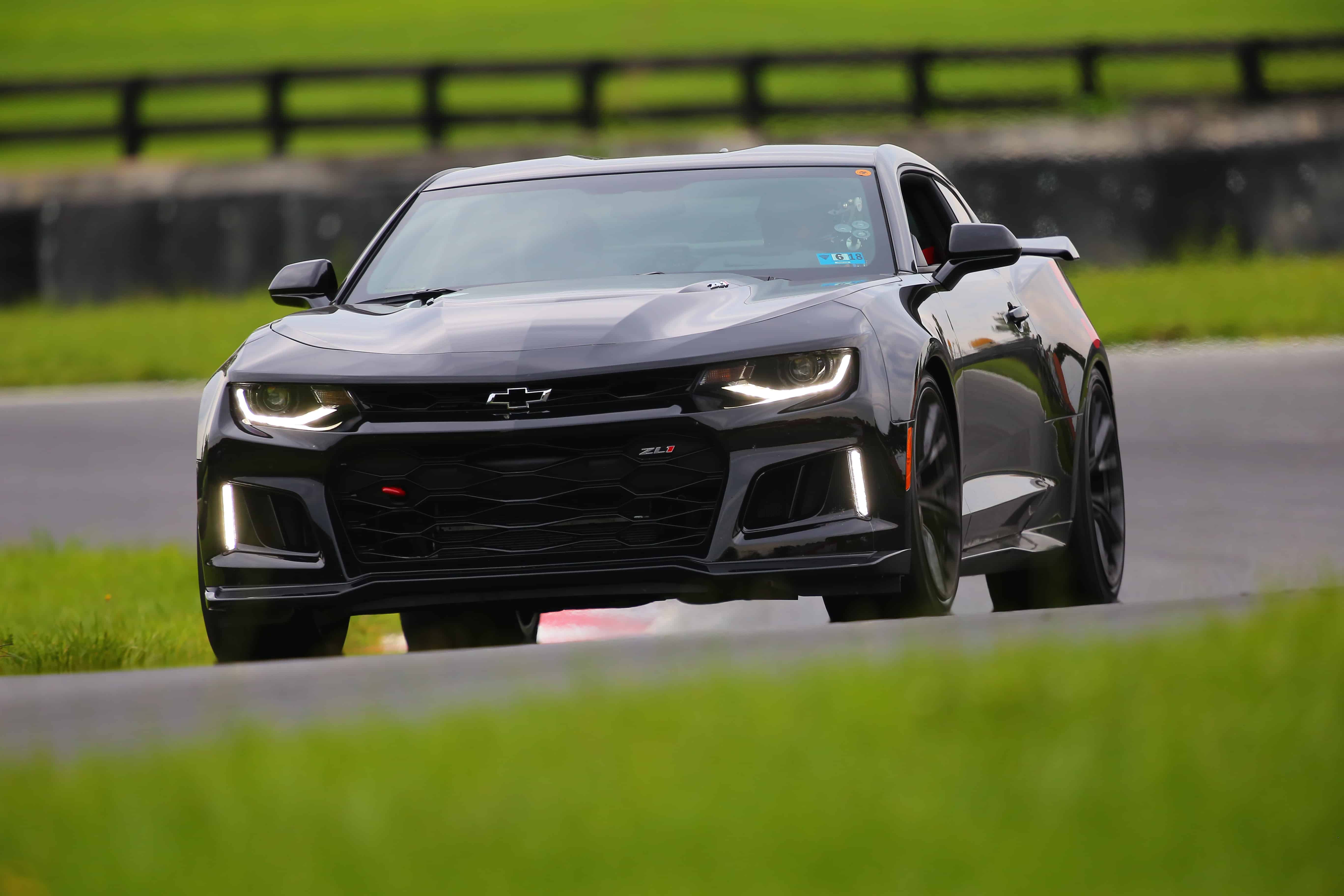 Geared with his 997.1 GT3, a laptop, a select few tools, and a box of DSC Sport controllers, DSC Sport staffer Tom Chan made his way to Summit Point Motorsports Park for the Chin Track Days weekend August 5-6. Tom attended the event for two reasons: to pilot his own heavily modified GT3 (equipped with DSC Sport and Tractive DDA) around his favorite local track and to offer support and trial sessions for both DSC Sport customers and potential customers.

Piloting a 2017 ZL1 Camaro, local track rat Luke McGrew took Tom up on his offer and gave the DSC Sport V2 Controller a trial run. He was blown away by the performance. In fact, Luke was gracious enough to supply us with the AIM data captured from his best run without DSC vs his best run with DSC, and the results are irrefutable.

In all categories, the DSC Sport controller excelled. The most of important data, of course, is the 1.374 second improvement in lap time. However, breaking it down further we see major improvements in grip level.

The data above demonstrates an average (average of left and right) increase in lateral g-force of nearly 10%! Furthermore, the max g-force achieved on acceleration saw a significant increase (0.12 G), indicating a drastic improvement in the ability to get off the corner and put power down.

Check out the in-car footage of Luke’s best lap below!