Tune Your Suspension With Nothing but a Smart Phone 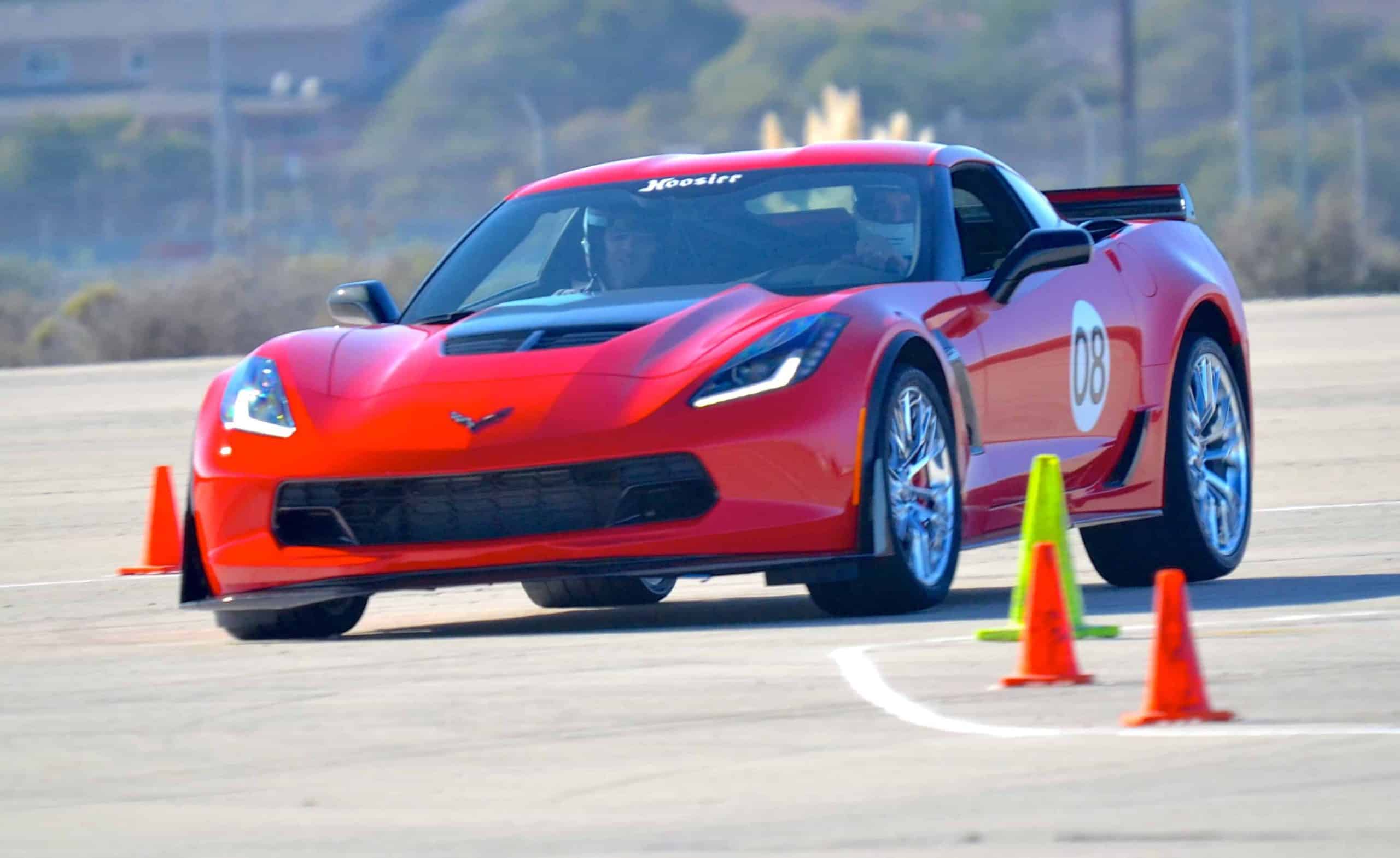 I bought one of DSC Sport’s new shock controllers in hopes that it would improve my autocross times.  Everything I had read in the Forum said people loved it.  But everything was based on Track data (or just basic driving impressions).  So what about autocross?  I ran this test, because I wanted to know if my $1,300 had made me any faster at autocross.

I thought my results would be of general interest to other Z06 owners, so here they are:

Here’s the bottom line.  I conducted my test on Saturday, April 29, at Marina Airport in CA.  I’m showing the best time out of each session.  I think this was a well-controlled test, minimizing the variables.  If you want more detail, I have lots — just ask.

I spent most of the first session learning the course well.  Accordingly, I think the times achieved in the 2nd and 3rd sessions are more meaningful and comparable.

Is that significant?  I’d say yes.  Other folks have talked about improving 2 sec on a 2-minute road course.  That’s 1.7% improvement.

For context, note that my “official” time, 41.882, was 4th fastest Corvette.  Fastest Corvette was 41.620, so we had a fairly tight competition.  All runs after the first session are considered “unofficial.”

When I put the OEM controller back in for my 2nd session, I was struggling.  Trying as hard as I could, I could not get back down into the 41’s.  I felt like I was getting all there was — they were solid runs.  And this was after driving the course 5 times.

During fun runs, the car felt much better again.  I acknowledge that the fun runs came after 10 shots at the course, but this was still meaningful.  On my 4th fun run, I turned 41.5 sec.  Note that this was the fastest time set by any car all day.  Achieving the TTOD, even though unofficial, said a lot for me.  I think this controller works.

I ran consistent tire pressures – setting it to 32 F / 30 R prior to each run.  Which means I was letting out air after nearly every run.  I picked out the line I wanted to run, and I consistently ran that line throughout the test – no experimenting with alternate lines.  There was a fair amount of shifting going on – 1st gear corners and 2nd gear straights, but I kept that consistent throughout the day.  If a tire got too hot (above 160), I would spray water on it after the run.  As it turned out, this was only necessary for the right-front tire, due to the layout of the course and the mild temps.

I ran at an autocross hosted by Santa Clara Corvettes, in the San Francisco Bay Area.  We ran at the Marina Airport, on a nice, concrete tarmac, 400 x 800 ft.  This is a favorite venue among autocrossers in this area.  While there were mostly Corvettes there, we do allow, and invite, all cars to come join us.  The stats this day were 61 total cars – 46 Corvettes, and 15 non-Corvettes.  (We were competing with an SCCA National Tour event over at Crows Landing airfield – about 90 miles away.  Depressed our numbers.)

While we don’t get the really serious autocrossers that you’d see at an SCCA event, the competition for Top Time of Day at our events is pretty seriously contested.  On this day, the main competitors were a couple of C5 Z06’s (one highly modified), a C3 race car, a GTR, a C6 Z06, and myself.  These cars were all on Hoosier autocross tires.

The course was fairly fast for an autocross, but with enough technical parts to keep it interesting.

Jordan Edwards of DSC Sport helped me very much with some initial problems I had.  He got me straightened out on my installation issues, and then he also consulted on how to run the comparison test I wanted to do.   His advice was to do an A-B-A test if possible, all on one day, with conditions not changing much during the day.  Because of only 4 run groups and required work assignments, I didn’t think I’d be able to do the test as recommended.

The weather was very consistent all day – sunny, about 65 – 70 degrees, mild breeze.  These conditions are actually unusual for Marina.  Being two miles from the ocean, you can get heavy fog or a cold wind, just as likely as nice weather.  (If you come here in the summer, bring a warm coat.)