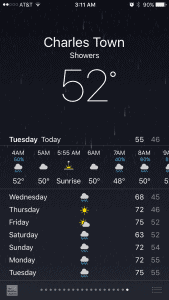 Hourly forecast predicts a day of rain and chilly temperatures.

On May 17th, TPC Racing had the pleasure of hosting acclaimed driver Randy Pobst of Motortrend;  independent journalist Matt Farah of The Smoking Tire; and automotive editor of Ars Technica, Jonathan Gitlin, at Summit Point Motorsport Park for a private track day.

Before dawn, the TPC Racing crew loaded up a fleet of DSC Sport-equipped cars; including a Porsche Cayman GT4, Dodge Viper TA, and a Corvette C7 Z06; and shipped out to Summit Point. By the time the crew had pulled into the paddock, the rain was falling and puddles were accumulating on the track. It was looking like the day was going to be a total bust. 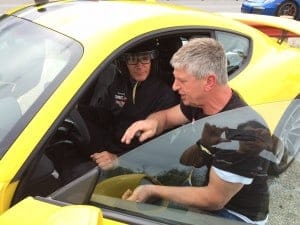 As we hopefully waited out the weather, Pobst and TPC Racing owner Mike Levitas shared stories of their racing days together in Grand-Am. After that, Mike gave tutorials on how to tune an active chassis using the DSC Sport tuning software. Finally, at about 1pm the sky began to clear up. By 1:30pm, the track was hot and the real fun began.

Randy Pobst in the GT4

Randy Pobst began (and spent most of) his day in the GT4. He and Mike had exchanged notes relentlessly on their experiences in the GT4 leading up to this track day, and this was Randy’s first time in the driver seat of a TPC Racing GT4 fitted with DSC Sport. Mike’s knowledge for chassis tuning paired with Randy’s ability to drive the wheels off anything that has four, made it appear as though Randy had been driving this car his whole life. 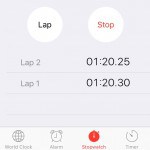 Even as an extremely well-sorted 700hp Viper TA violently ripped around the track, cooking a set of Hoosier A7s, somehow the GT4 on street tires, piloted by Randy Pobst, looked like the fastest car on the track. Of course, in reality it wasn’t (the Viper was). However, the amount of grip and speed he carried out of turn 10 onto the main straight was enough to make your head spin. Based on unofficial hand timing, Randy was consistently pulling 1:20s (with a passenger!) on the main course; an impressive feat for a nearly stock GT4 on OEM tires.

Of course, the TPC Racing Cayman GT4 wasn’t totally stock. It was very lightly modified with some suspension goodies in order to correct some of the shortcomings from the factory. Let’s start by identifying said issues before we discuss TPC Racing’s solution for them.

It’s been well documented, by Randy Pobst and others, that the GT4 suffers from a case of understeer from the factory (see here, here, or here). Pobst also mentions that, on track, the Cayman GT4 feels “slightly underdamped,” particularly over bumps. So how did Michael Levitas of TPC Racing and DSC Sport go about correcting these characteristics on his personal GT4? First, let’s start with the understeer:

Masking the understeer is a fairly easy task. In fact, Randy already shared his trackside quick fix in his second Motortrend review of the GT4:

I got so frustrated that I crawled under its gorgeous body and adjusted the anti-roll bars myself: full soft front, full hard rear, textbook to reduce understeer. It certainly helped, but the overriding feel remained a numbing push, hurting the response through the middle of the corners.

As his experience suggests, adjusting the sway bars doesn’t fully solve the issue with understeer the car has coming out of the factory. The other inexpensive – and vital – step in reducing the GT4’s understeer is a proper alignment, which Randy also addresses in the same article. It’s something the TPC Racing team does very, very well.

A proper alignment is everything for a performance car. You can throw all the best bolt-on parts at the finest automobile, but if the alignment isn’t dialed in for its intended use, you’ll be rocketing down into your local turn 1 in what feels like a rickety old soapbox racer with no suspension. Seriously. I can’t stress this enough. Find a shop that can dial it in before you invest your money anywhere else.

So we’ve done all we could to align the car, but now we’re walking a very fine line between understeer and snap oversteer. So what do we do? Well, based on data Mike gathered from multiple outings at the track, he determined that the rear toe curve was the major culprit. More specifically, the OEM toe link – as well as any other link he was able to find on the market – resulted in less than optimal rear toe, particularly under travel. After multiple progressions of track days, street testing, and parts development, Mike developed an improved toe link design design for the rear of the GT4 that reduces the amount of toe deviation throughout the suspension travel range.

While TPC Racing already offers a toe link package for the 981 that fits the GT4, it does not feature TPC’s proprietary offset bushing design, intended specifically for the GT4 upright. The TPC Racing GT4 Toe Link Kit, paired with the proprietary TPC Racing setup specs, allows for an improved toe curve on the rear Macpherson strut design. What this means is even at the highest of g loads, the toe settings are still optimal for grip. Pair this package with the DSC Controller, and the GT4 becomes an incredibly well-balanced car to drive.

As Randy Pobst himself later reflected, “I marveled at the balance and control of the TPC-tuned Porsche GT4 I drove at Summit Point. TPC racing makes this great car better to drive.” 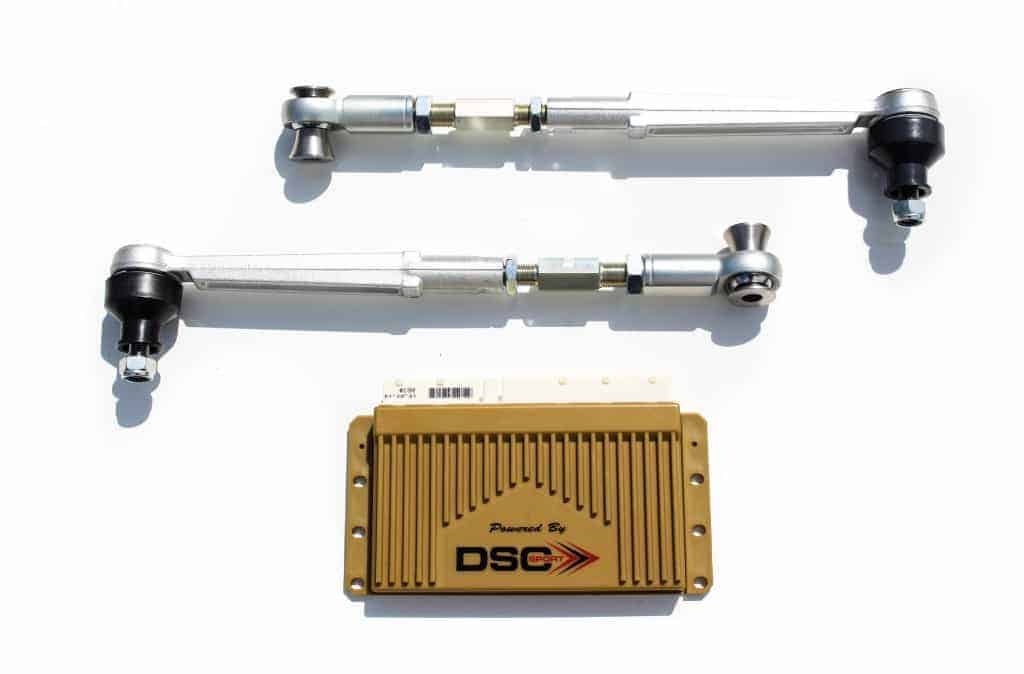